On August 15th, 1953―U.S. and British intelligence agencies launched a coup d’etat that toppled Iran’s first democratically elected government. With American and British support, Iranian military officers overthrew Iran’s prime minister, Mohammad Massadegh, and enabled Iran’s shah to gain absolute power over the country. The events that happened within this five-day coup has forever changed the geopolitical landscape of the Middle East, and the successful coup became a blueprint for a succession of covert U.S. efforts to foster coups and destabilize governments in the '50s. For the British, the coup allowed them access to the Iranian oil that Mossadegh was trying to nationalize and protect. Fearing this nationalization of Iran’s oil industry as the encroachment of communism into the middle east, U.S. intelligence agencies agreed to aid Britain in orchestrating the coup. 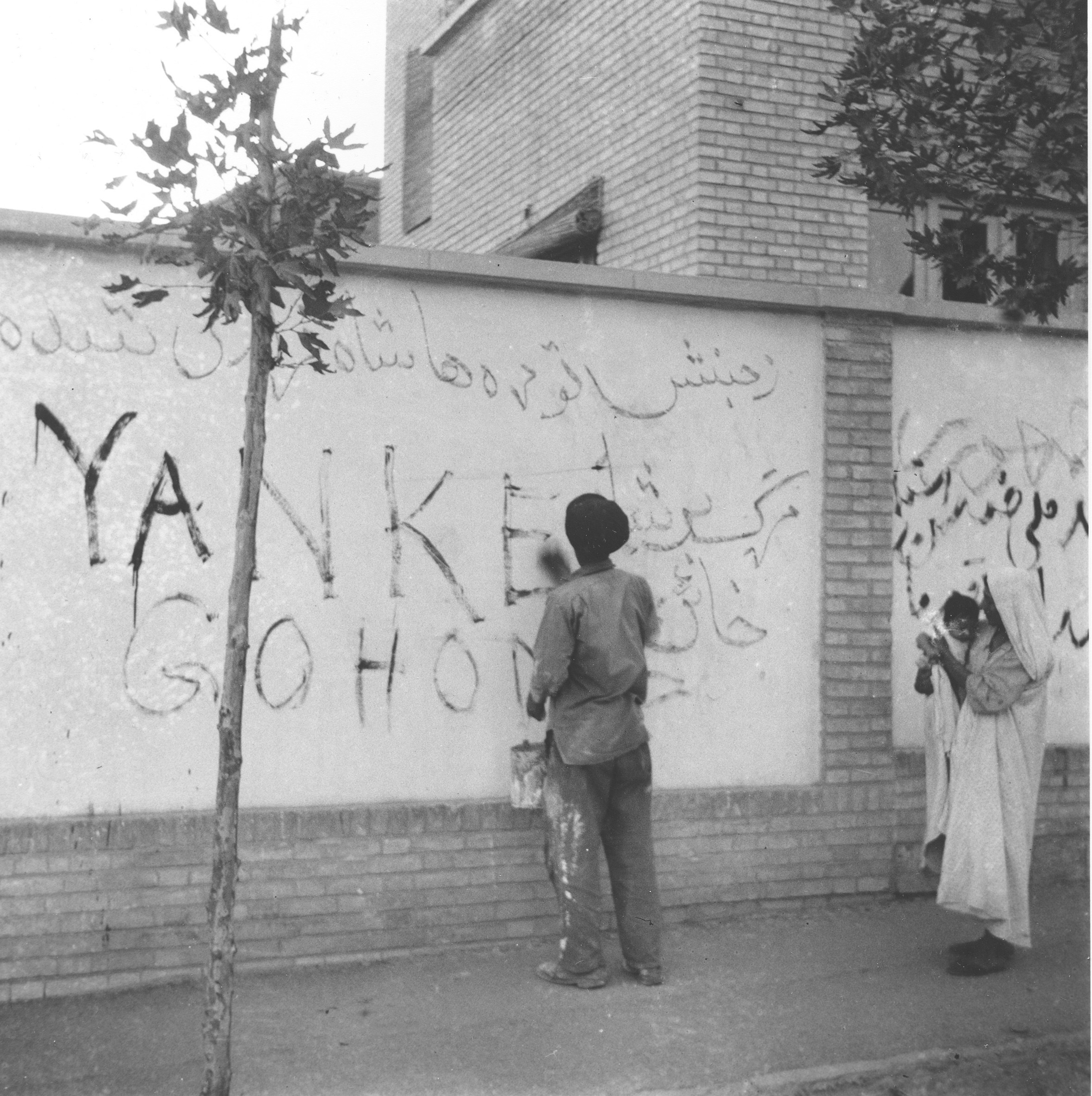 Aug. 21, 1953: A resident of Tehran washes "Yankee Go Home" from a wall in the capital city of Iran. The new leader Shah Mohammad Reza Pahlavi requested the cleanup after the overthrow of his predecessor.

Before Mossadegh became prime minister, the British had controlled the entirety of the Iranian oil industry, through the Anglo-Persian Oil Company, and were practically stealing Irans of its own oil. Wanting to protect his country from foreign companies taking advantage of them, Mohammad Mossadegh became prime minister and began to nationalize Iran’s oil industry. Naturally, the British didn't like this. On the other hand, the U.S., in the height of its red scare, saw any nationalization in any country as a sign of communist influence, so they agreed to aid the British in replacing Mossadegh. Both intelligence agencies saw Iran’s relatively powerless and prowestern Shah, Mohammed Reza Pahlavi, as a perfect replacement to the current prime minister. The Shah signed a decree dismissing Massadegh as Prime Minister. Mossadegh claimed that this was unconstitutional and had the Shah arrested. In the public tug-of-war for power that followed, the CIA paid large mobs of people to support the Shah. Mossadegh's house was swarmed and he was arrested, and the Shah would take the role of autocrat until the Islanmic Revolution of 1979. 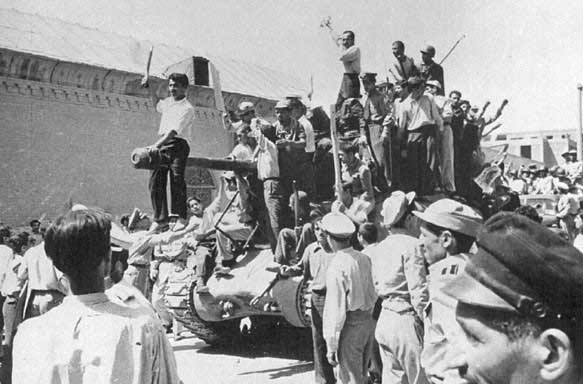 Although initially appearing as a victor for Washington, the intervention in Iran would prove to be one of the most detrimental actions taken by the U.S. in the middle east. Increasingly repressing his own people, the Shah was ultimaltye overthrown in the Islamic Revolution and replaced by an anti-American regime that had spent more than 30 years being undermined and harassed by the American and Iranaian government. Trying to again overthrow this Iranian regime, the U.S. sponsored Saddam Hussein and the Iraqi government in hopes they would succeed in defeating Iran. However, the U.S. only succeeded in funding the dictatorial rule of Saddam Hussein and supplying the weapons used against them in the eight year long Iraq War that cost two trillions dollars. These U.S. foreign policy blunders has helped to create the anti-American sentiments that are now so prevalent in the middle east. Furthermore, the Iranian coup laid the groundwork for future American sponsored coups within South America, Asia, and Africa. 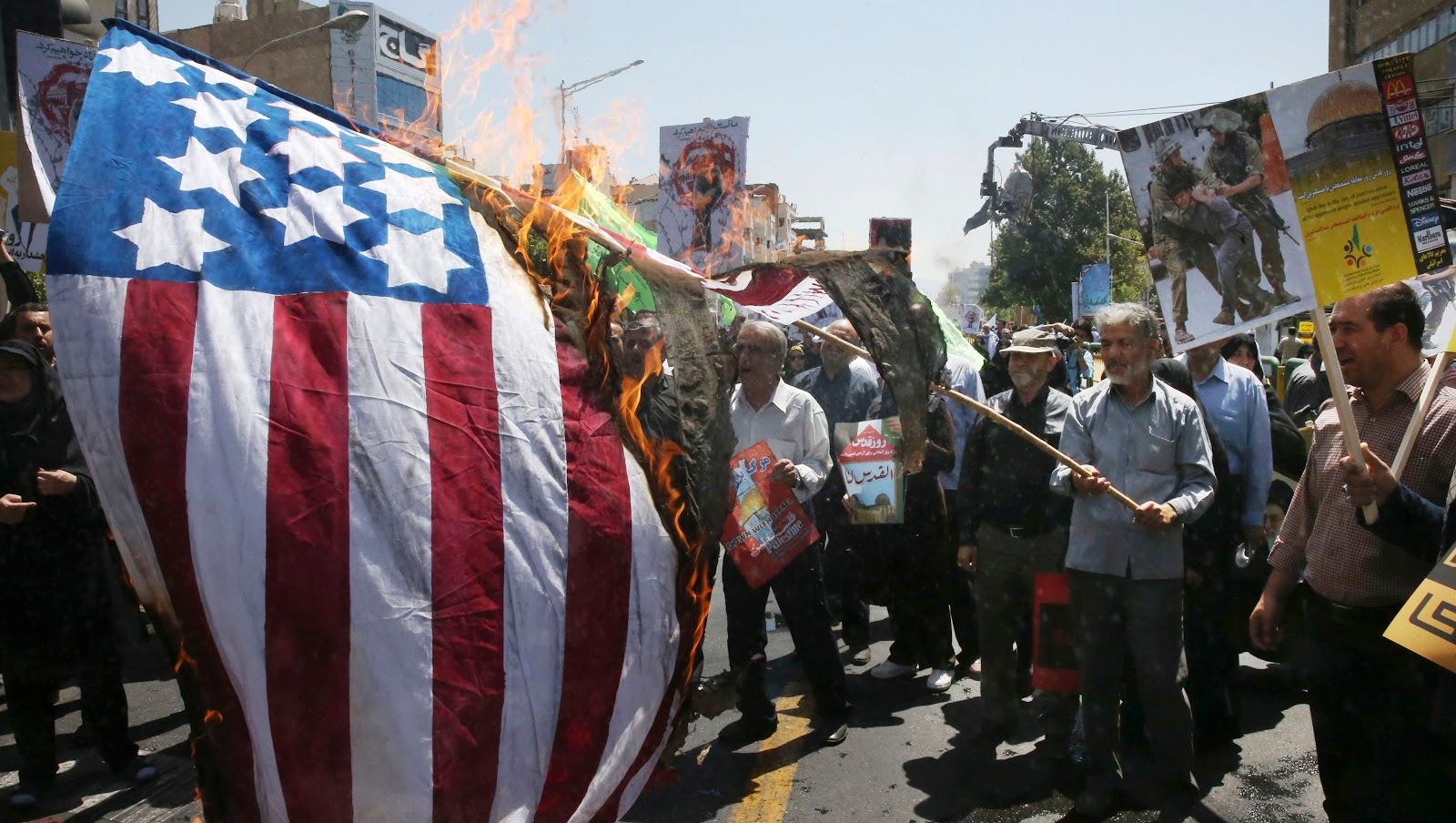